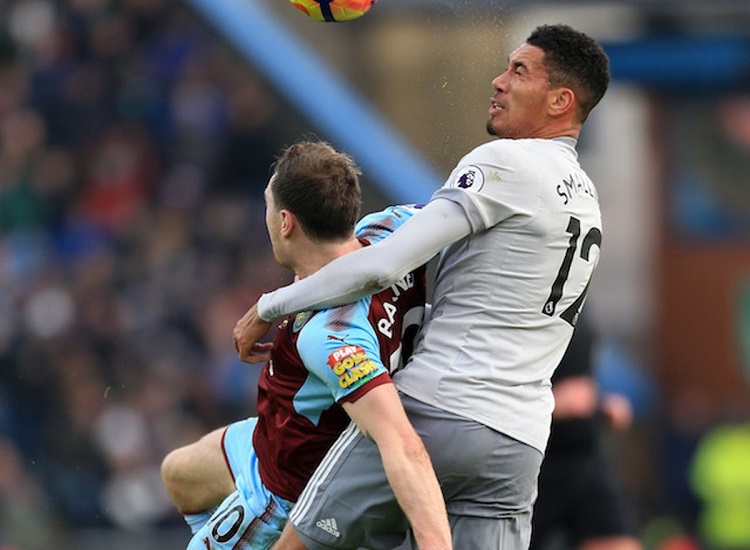 Certainly, until July 31, no football matches will be played in our country. The National Security Council has decided that. As the season ends on June 30, this means that the 2019/2020 vintage has ended. Only if the professional clubs reach an 80% majority to extend the season, there is still a chance that the cup and promotion finals and the last day of the regular competition can be completed.

The decision of the National Security Council to suspend all professional and amateur sports in our country until July 31 means that the season is over in the highest league of our football. Legally speaking, the current season ran from July 1, 2019, to June 30, 2020. In principle, the 2019/2020 season could be continued after July 1, but only if a majority of eighty percent of the professional clubs agree.

However, that scenario seems very unlikely. In the first instance because it is not yet certain that football would be allowed to play again on August 1, but mainly because the Board of Directors of the Pro League had already decided at the end of March to end the current season. That decision has yet to be ratified by all professional clubs at the General Assembly, which after repeated postponements is now scheduled for Friday, May 15.

Peter Crooner, the chairman of the Pro League, informed VTM Nieuws by phone that the season is now over. Decisions on title and relegation will be made at that next Pro League meeting. Crooner made it clear that it is still the intention to finish the cup final.

With the playing ban until at least July 31, the Pro League is now better equipped to deal with any claim by rights holder Telenet to reclaim part of the TV money now that the playoffs will no longer be completed. Just like in the Netherlands and France, a situation of force majeure now applies.