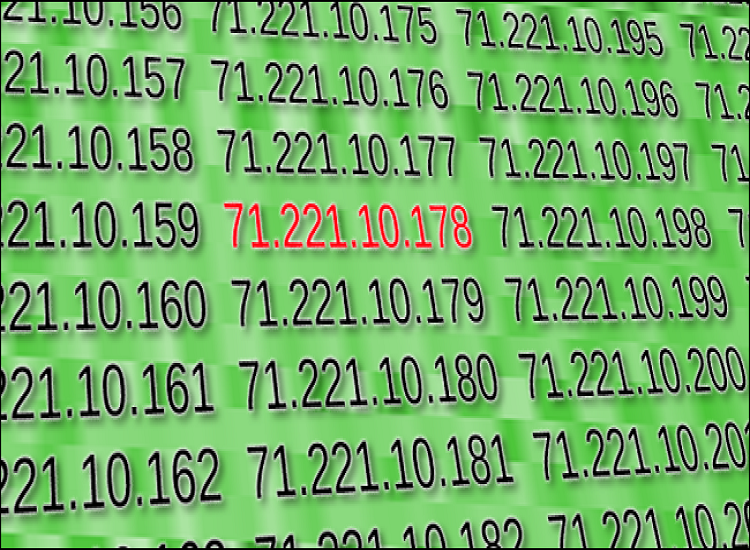 We consider it normal that every telephone has its own telephone number. But have you ever wondered about computers? Each computer also has its own number with which the computer is visible on the internet. You call such a number the IP address. The abbreviation IP stands for Internet Protocol. The term protocol is used here for a reason: a protocol is an agreement that describes exactly which rules and agreements apply, in this case for the internet.

Computer bits
New IP addresses of a computer usually consist of a 128-bit code (Internet Protocol version 6). Computers always calculate in bits: the memory cells of computers are actually millions of tiny switches that can be turned on or off. A computer bit, therefore, has only two values: “0” (switch off) or “1” (switch on).

Example LP address
Of course, writing an IP address as a series of zeros and ones (this is called a binary number) is not very straightforward. Therefore, they often divide the sequence of 128 zeros and ones into 8 groups of 16 zeros and ones. You can then split each individual group into four even smaller groups of 4 zeros and ones.

You can then convert these small groups into a hexadecimal number. A hexadecimal number is a number that, in addition to the numbers 0 to 9, can also consist of the letters A to F. This gives you 16 possible options instead of 10 as we are used to in the decimal system that we usually use.