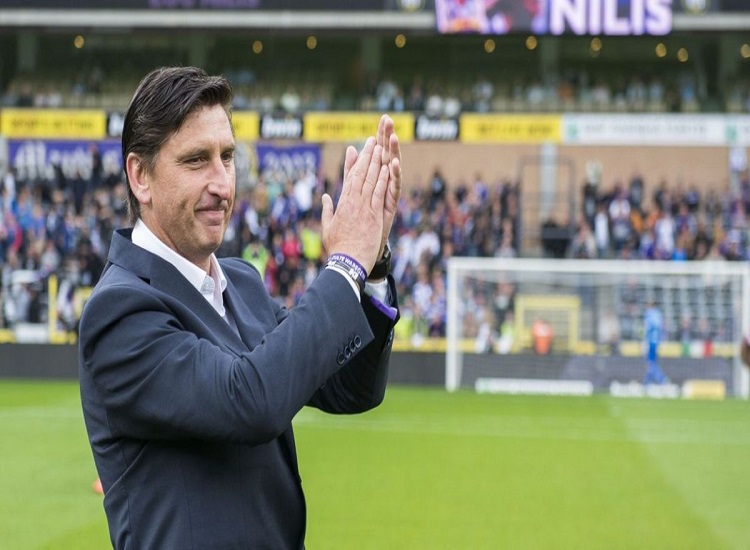 The club does not extend the expiring contract of the assistant coach.

The fact that Nilis leaves the club is mainly due to the fact that VVV-Venlo has to pay attention to finances to get out of the corona crisis in a healthy way. Both parties have mutually decided not to continue working together. Technical manager Stan Valckx is sorry that the current situation necessitates a farewell: “We have to critically examine the budget for players and staff, and this includes difficult decisions.”

Future
Luc Nilis regrets but respects the club’s decision, where he was the past two season assistant coach and provided individual guidance for the club’s attackers. “VVV needs all the resources to maintain the selection and I hope that the club will continue in the coming seasons. I had a great time here, with nice staff and players with whom I have worked well.”

The Belgian previously told Sporza that this is also the time for a new challenge: “If you have always played at the top, it is not easy to adapt to a team that does not have to win every week. I learned a lot there. But now the story is ready for me in Venlo. I want to move forward. ”

Specialist
trainer In May 2018, Nilis was brought to Venlo by technical director Stan Valckx, to become an assistant trainer at VVV and to deal with the attackers as a specialist trainer. He had previously worked at PSV as a striker trainer, where he helped develop players such as Memphis Depay, Jürgen Locadia and Steven Bergwijn.

Zonhoven
Luc Nilis grew up in Zonhoven, in Belgium and played through the youth of FC Winterslag to top club Anderlecht. There he grew into a star player in the Belgian league with four league titles and three national cups to his name.

Belgian adventure
In 2004 he was technical director at Heusden-Zolder and in 2013 another season as an assistant coach at Hasselt, but he has not yet played a major role in Belgian professional football as a trainer. Now that his contract with VVV-Venlo is about to expire, a new challenge in Belgium could be the next step.